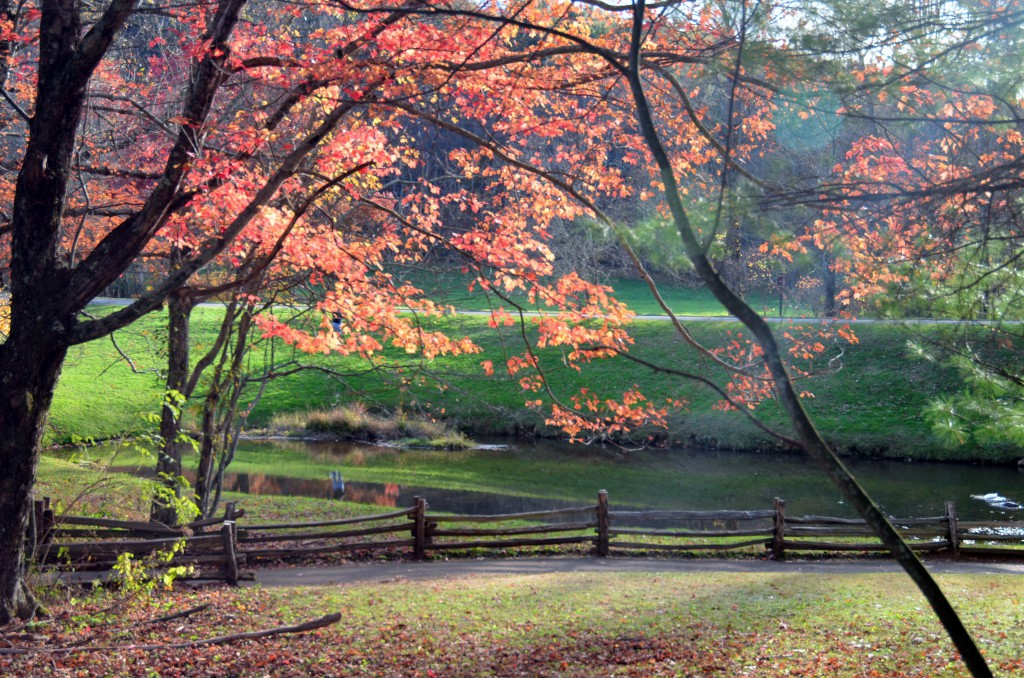 “Unquestionably, there are sad things in the world right now… but grumbling doesn’t make anything better. In fact, it makes things worse. The Buddha taught, ‘Every mind moment conditions the next.’ Grumbling gets the mind bogged down in the weariness of its own story. Happiness pulls it back out and gets it going again.” ~Sylvia […] 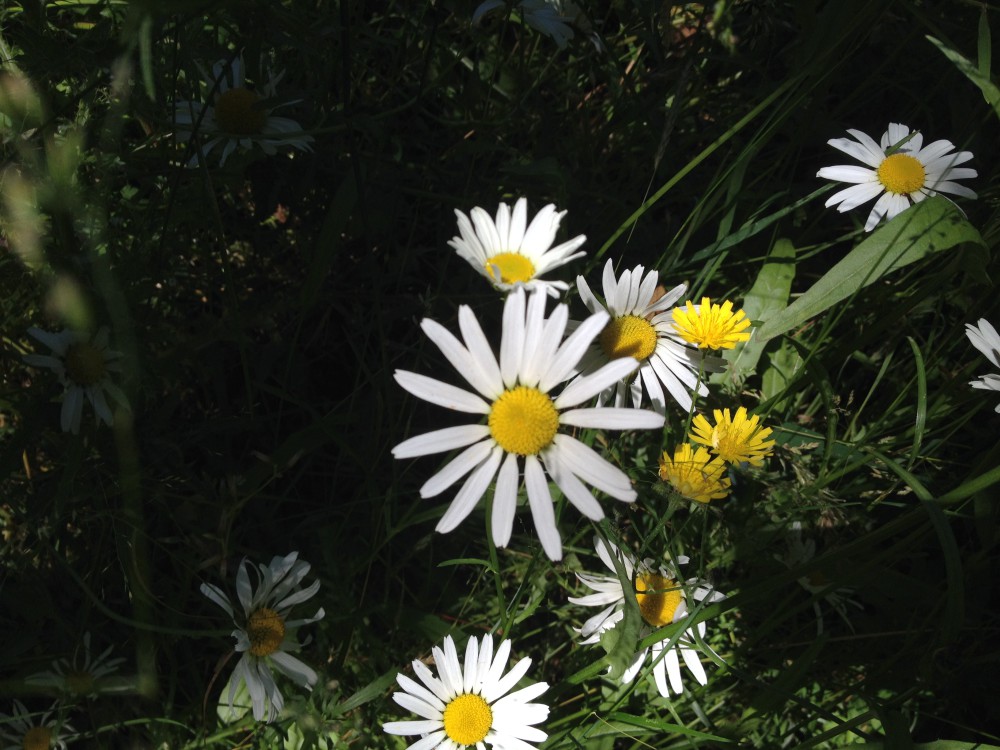 “A person all wrapped up in themselves makes for a mighty small package.” ~Michael Bernard Beckwith Isn’t that a great description? And oh my gosh, such a challenge to be around those noisy little packages. Luckily these daisies are lovely for the eyes, and easy on the ears a forest treasure! Photo © Janice Henshaw 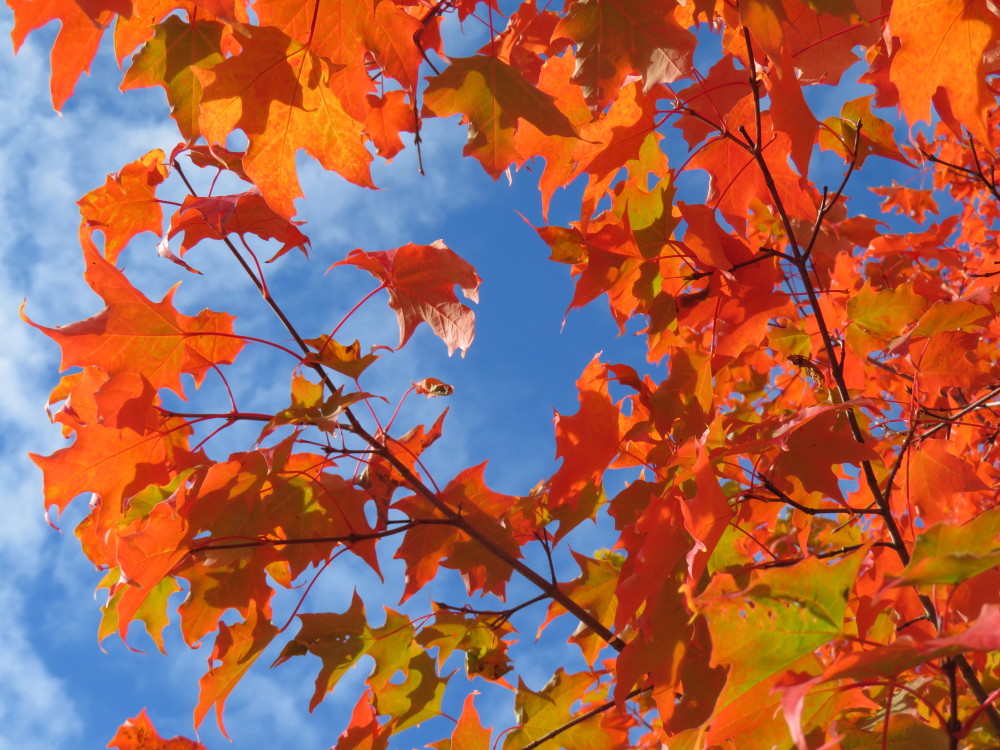 “Practicing gratitude is a very powerful tool to shift your attention on the things you don’t have to the things you do have and this alone will make you feel better.” Noelia Aanulds, Happiness: Learn How To Be Happy And Boost Your Life When I was taking photos of fall leaves at the rec center, […] 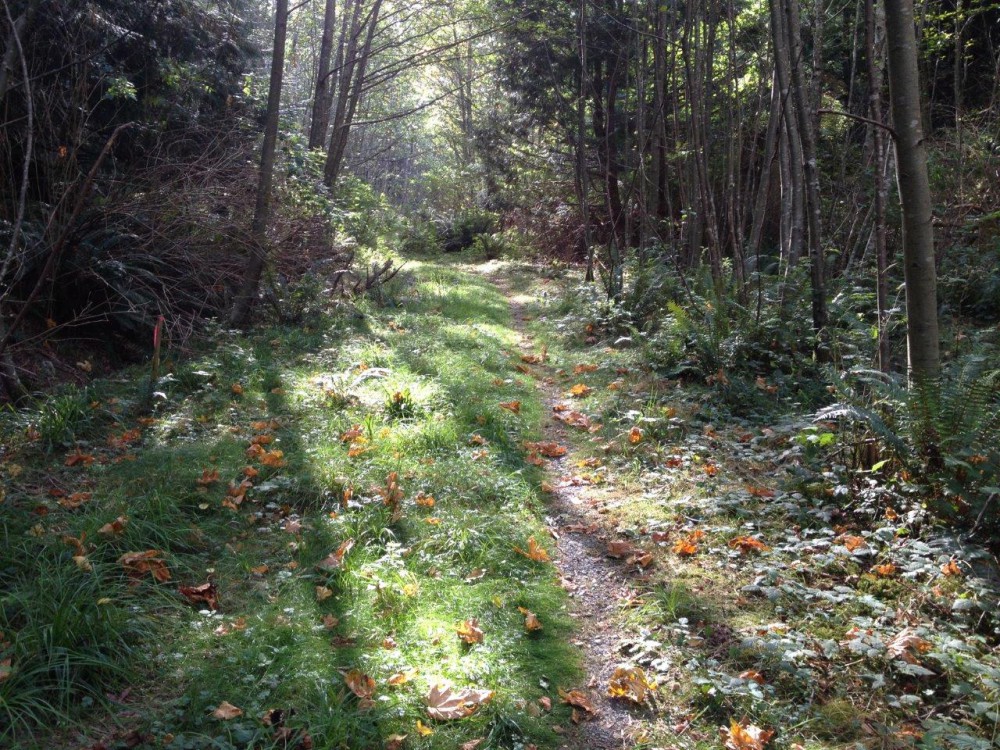 Beauty of whatever kind, in its supreme development, invariably excites the sensitive soul to tears. ~Edgar Allan Poe I’ve found it useful in terms of my mascara to carry a tissue pretty well wherever I go Just in case my heart opens to music I see a smile hear a story or feel in awe […] 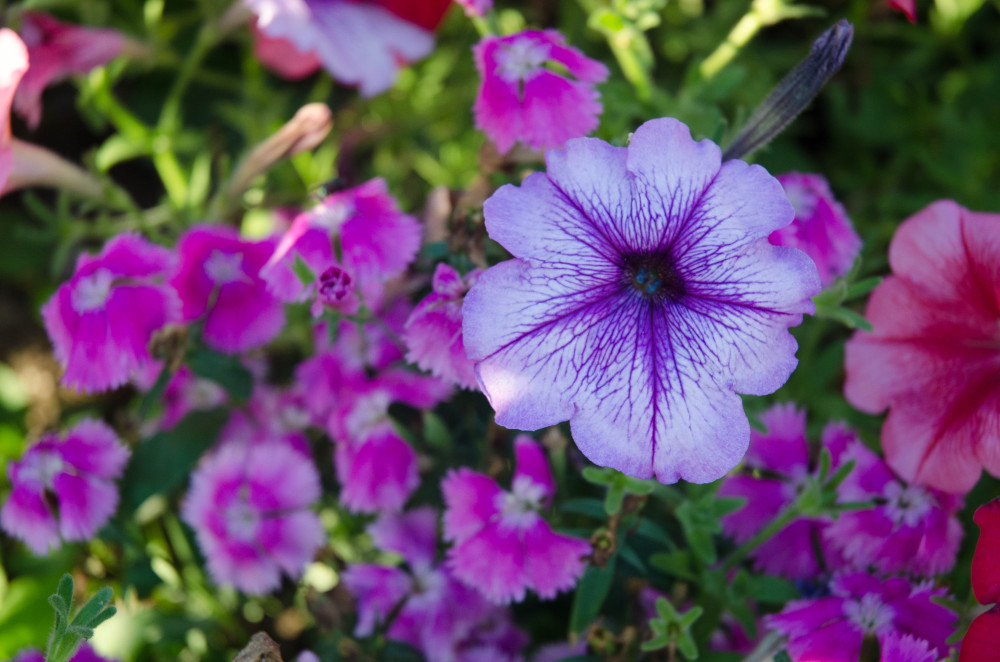 “Do you know what you are? You are a manuscript of a divine letter. You are a mirror reflecting a noble face. This universe is not outside of you. Look inside yourself; everything that you want, you are already that.” ~ Rumi Photograph © Janice Henshaw 2016 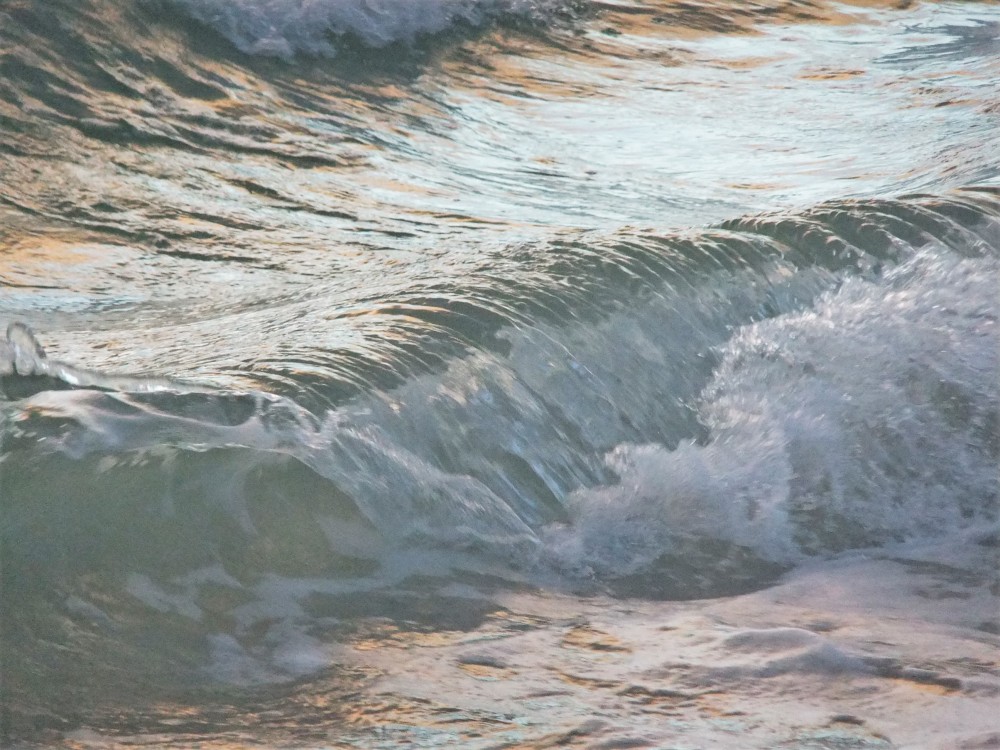 Only men must do. It’s in their nature to do, and much of what they’ve done is for the best, only sometimes they start doing before they understand that what they’ll get won’t be nearly as wonderful as what they had. ~Louis L’Amour 1973 And Allan Watts said, “We thought of life by analogy with […] 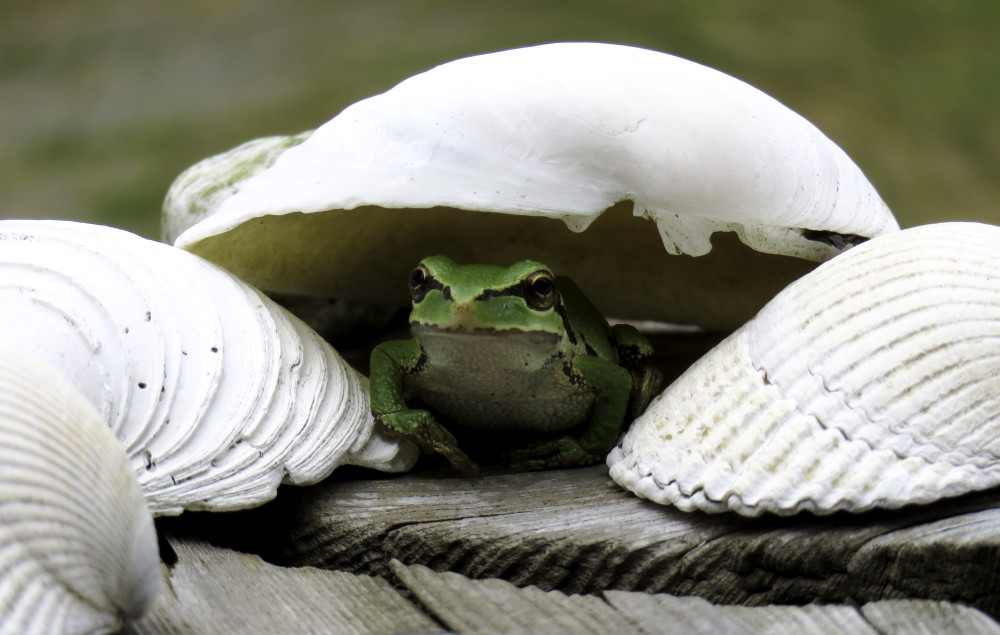 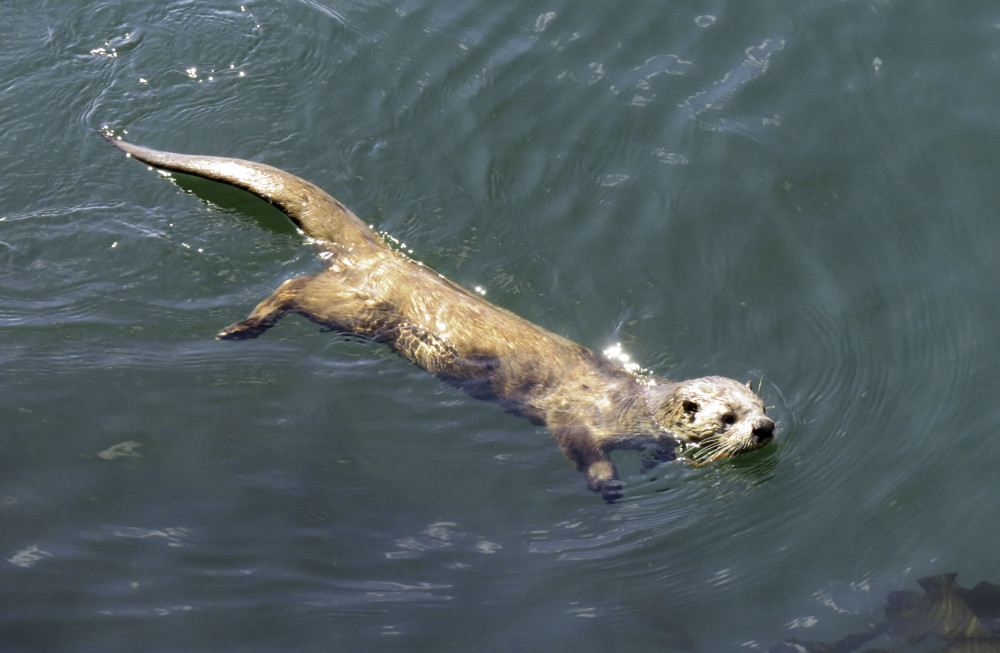 I was on a photo shoot and busy focusing on something else when this river otter came swimming by. It was there, and then it was gone. It makes me think about how easy it is to miss out on the cool things that are going on around us in the people we know, and […] 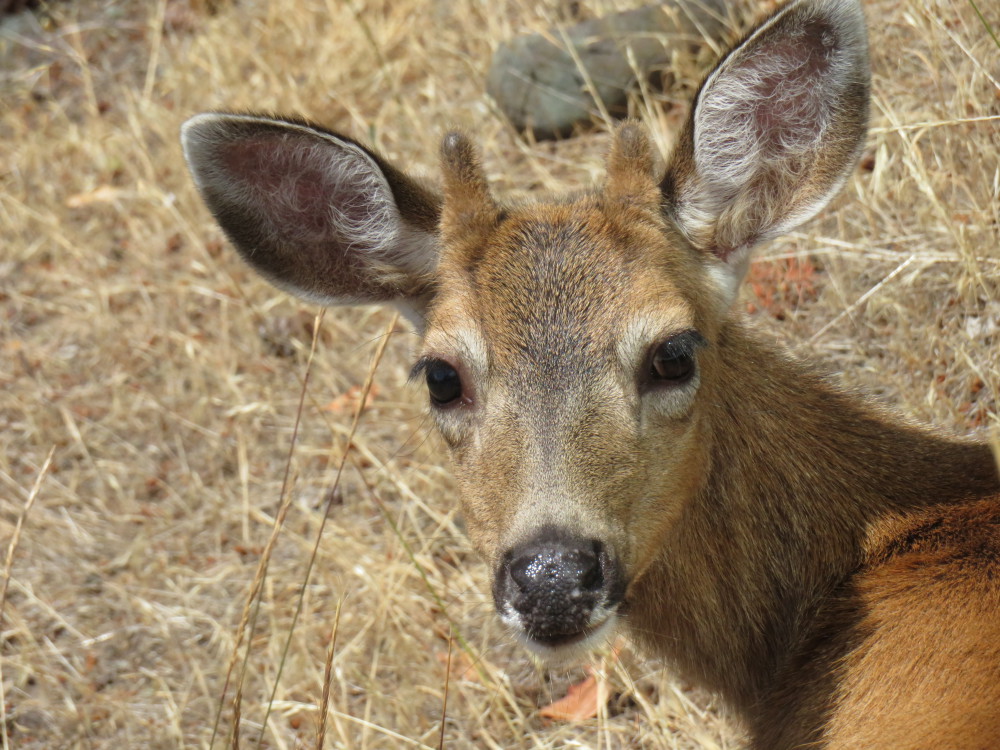 “Satisfaction of one’s curiosity is one of the greatest sources of happiness in life.” ~ Linus Pauling Why? Why I ask? I sometimes wonder Why I can’t just accept things as they are… Because I so love the answers. Janice Henshaw Photo © Janice Henshaw Pender Island “Young buck” 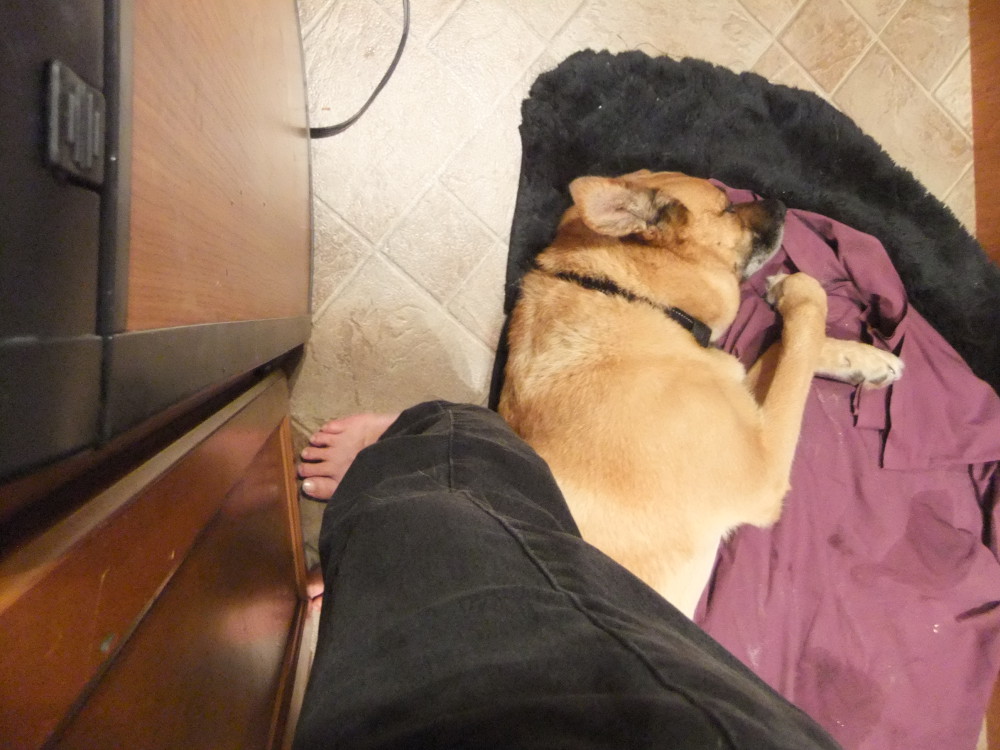 Just recovering from my first ever (and last) garage sale. The biggest winner was the recycling depot when I dropped off a truckload of special “things.” These “things” that I had packed, and moved, and packed and moved, because I thought they were treasures I couldn’t part with. My change purse got steadily heavier as […]

Just lovely!  The photos are beautiful, and the articles are interesting.  I was left wanting MORE! I love, love, love what you are creating.

What a great book you wrote for our family! It doesn’t get much better than that! MH

I found your writing to be lovely and the pictures are just as wonderful.   Keep writing from your heart.  It shines through your words. Clear, simple and profound.  Thank you for sharing this.  It drew me in and warmed my heart.

I’m extremely impressed with your writing skills and also with the layout on your web blog.
Keep up the nice quality writing, it is rare to see a great blog like this one today.