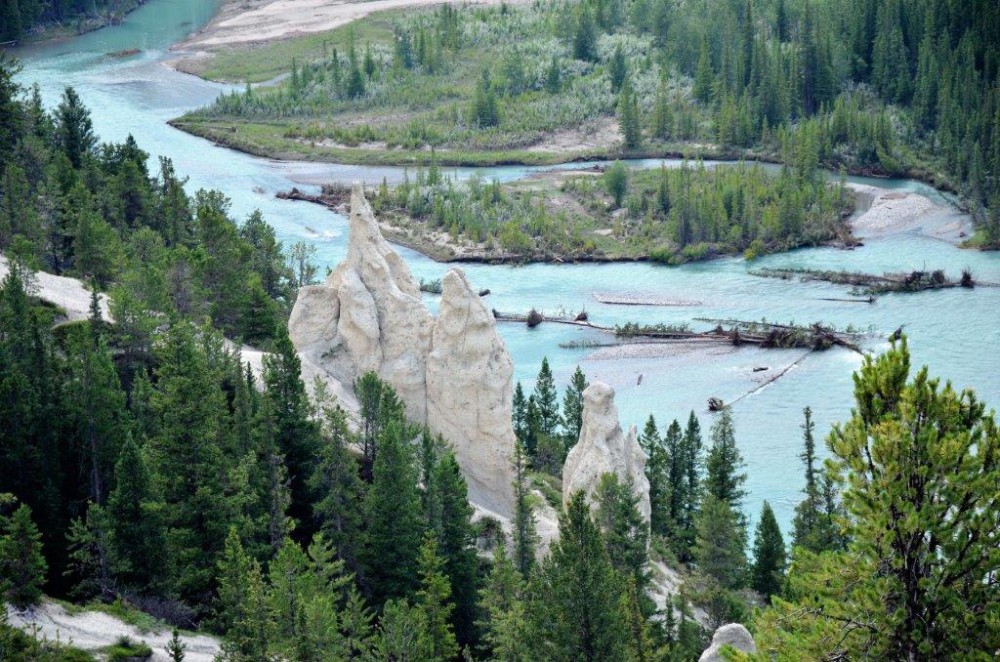 “Our greatest glory is, not in never falling, but in rising every time we fall.”
Who said those words?

Quote Investigator: In 1760 and 1761 a series of letters written by an imaginary Chinese traveler based in London named Lien Chi Altangi was published in “The Public Ledger” magazine of London. The actual author was an Irishman named Oliver Goldsmith who used the perspective of an outsider from China to comment on and satirize the life and manners of the city.
QI reports that it is Oliver who should be credited for this quote, although it is often attributed to others.

Nevertheless, they are grand words to remember
inspiring words to live by
and words of comfort
when things get really rough.

All the small and annoying
little persnickety things
that catch us unawares and
discombobulate us on a regular basis
are just for practice,
knocking us down, and waiting patiently,
sometimes not so patiently,
to smack us again
just to test our resiliency for real.

So next time something happens
be it small, or horribly huge
I hope it will help to remember, to realize,
as Oliver said,
that there is glory involved
somewhere,
and the surest path to finding it
is to get up and rise…
~Janice Henshaw