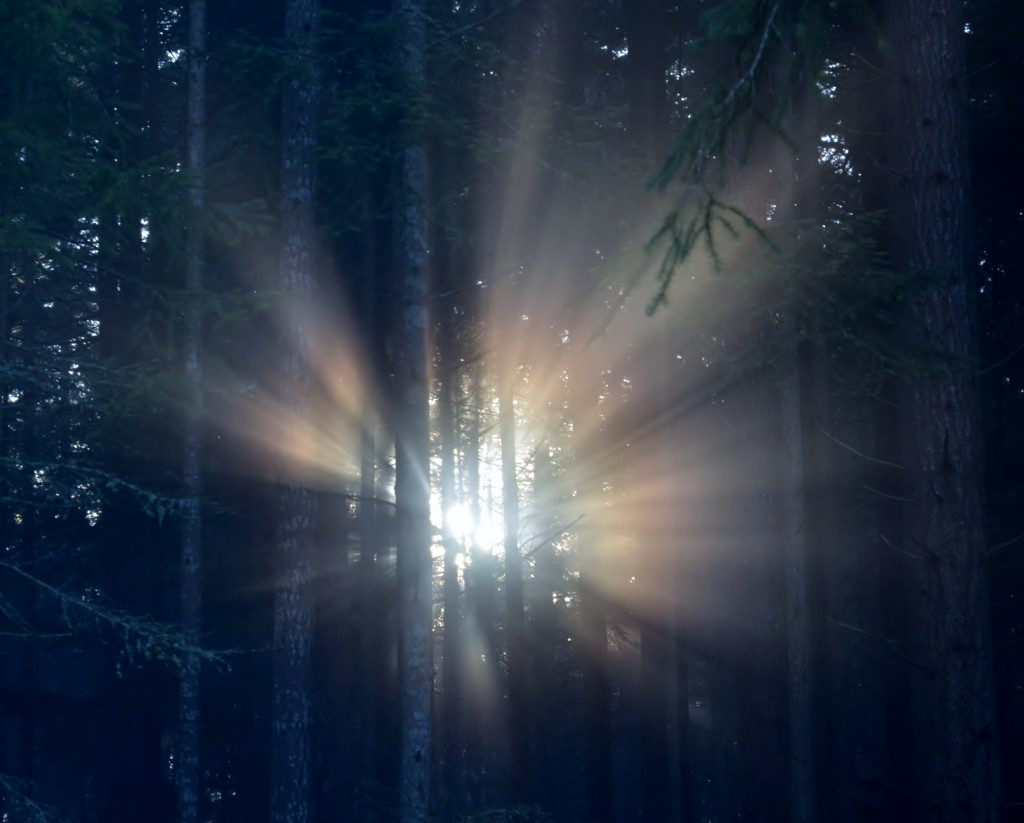 A fellow had a dream he says, about a bridge linking Gabriola to Vancouver Island. Oh my, I thought, I wonder why he would move to an island and then start to dream about a bridge that would stop it from being an island?

Thinking about the ramifications of a bridge had quite an effect on me because that night I had a dream too. I dreamed about an island that had decided there would be no more gas or diesel cars allowed on the roads. Buses that used cooking oil for fuel were available for transport. An amazing amount of money was saved for other things instead of spending it on cars, repairs, insurance, and loans.

It was lovely to see and hear the horses walking along the road, their riders relaxed and waving to me as they passed. One rider dismounted to shovel horse manure into the road side collector. It smelled a lot better than a passing car exhaust, and it sure helped our local gardens. I passed Molly grinning and singing as she cruised along on her trike, she was 102 and still going strong. I laughed as I thought how the simple act of removing cars had contributed so much to everyone’s safety and health. Heart disease, cholesterol, and all the accompanying drugs were a thing of the past.

Several new industries had opened on the island one of which was called Gabe’s Wagons, it had opened just a few years ago in 2018, and it employed several people on the island who designed and built beautiful lightweight carts for horses and bikes. I waved as I coasted by. Next were some businesses that dealt in renewable energy, sharing the latest research on best practices for new buildings, and how to retrofit older ones. I stopped in to check out the neighboring recycling centre. Here was treasure. People shared what they had. It was so simple, a lot of what was now going on, that people shook their heads about how crazy people had been just a few short years ago. The spirit of innovation on this island was off the charts.

I spun along on my bike down to the village centre. It was a busy hub. People were chatting with friends, and I could see that the shops were thriving. And no wonder, their displays showed quality goods and food – islanders rarely had to go to town. I smelled fresh bread and stopped in at the bakery for a delicious carrot muffin, thinking that it was the best bakery in the world.

My next stop was the research and education center, where among other projects, we analyzed and graded the carbon trail of products so that people could make informed decisions about what to sell and what to buy. As a result, cheap consumer goods, plastic bags, and plastic food containers, harsh cleaning products, harmful chemicals, and naysayers had been phased out because there were no buyers for these products.

After work, I stopped in at the school because it was community day. The kids and islanders were all singing together, and my heart ached with the beauty of their voices and the sight of their shining eyes. I had never been in a place that exuded so much community spirit and joy. Everyone here cherished the earth and was united in their desire to live in gratitude and sustainability. They believed that one person, one community could make a difference, and they were dedicated and empowered by that enormous responsibility.

I pedaled on, to a farm where I bought some fresh veggies and eggs. A wagonload of tourists passed me. That was another boon to the island; people came over on the ferry from all over the world to see how this community had turned things around. These visitors were entranced and one of them called out to me, “You are so lucky to live here.” I waved back and said, “I know!” And then I woke up, smiling.